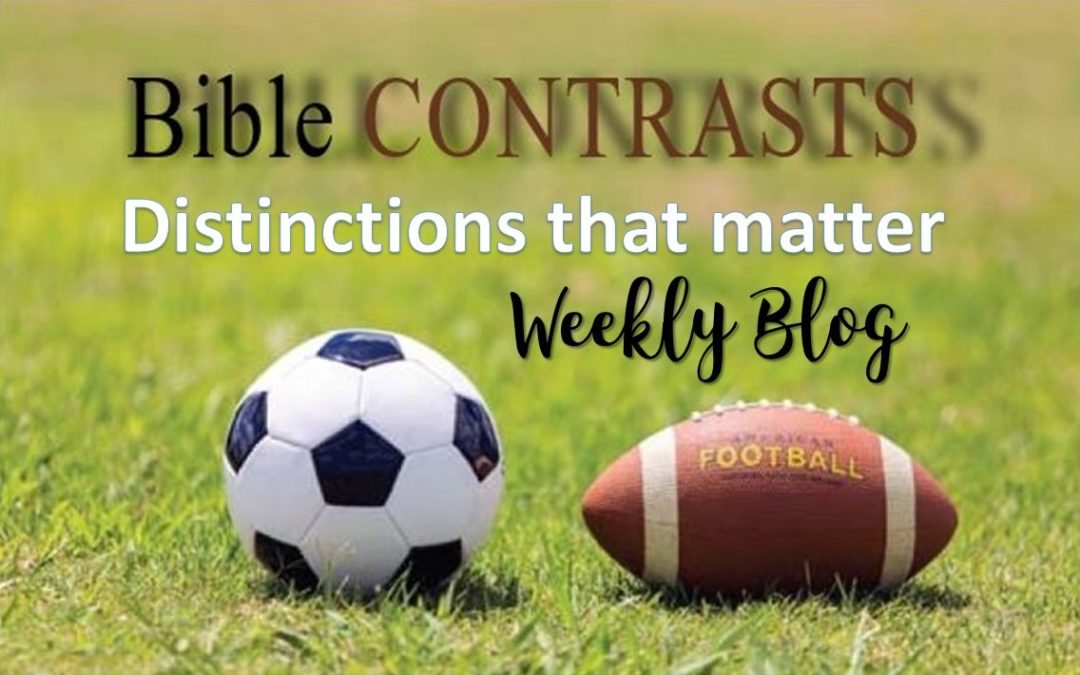 Our blog will share 30 different Bible Contrasts that show distinctions that matter when studying God’s Word. It is important to understand this perspective or we may get confused.

We see a number of dissimilar wordings within God’s Word. Some have seen them as contradictions in the Bible. We prefer the term “contrasts.” The main reason for these differences is that God is setting forth two separate programs (intimated even in Genesis 1:1). The first deals with the earth and Israel. The other concerns the heavens and Christ’s Body Church. It was given to the Apostle Paul to lay out these differences. He is God’s “apostle of the Gentiles” (Rom. 11:13).

So then we must recognize such Bible divisions if we’d truly understand God’s Word and be approved by Him (II Tim. 2:15). Then we must follow the last directives given by God through Paul as “the commandments of the Lord” for this present time (I Cor. 14:37). 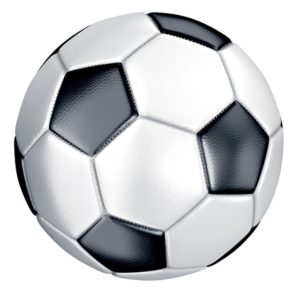 MAN’S TRADITIONS VOID: In the Gospels “the tradition of the elders” was held by “all the Jews” (Mark 7:3). Religious leaders had added many rituals to God’s Word. But keeping such traditions was to “reject the commandment of God” (Mark 7:9). Such “command­ments of men” were “making the Word of God of none effect” (Mark 7:7,13). Christ and His disciples “walk[ed] not…according to the tradition of the elders” (Matt. 15:2; Mark 7:5). Both Paul and Peter discard the traditions of their fathers (Gal. 1:14; I Pet. 1:18). But religious leaders and churches have continued to add non-Biblical traditions to God’s Word (such as Lent). 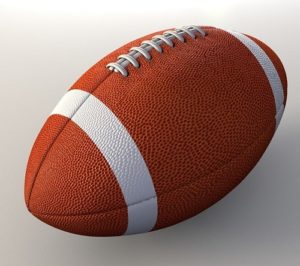 PAUL’S TRADITIONS VITAL: The Apostle Paul commands believers to “hold the traditions which ye have been taught” in “our epistle” (II Thes. 2:15). To “withdraw yourselves from” one who “walketh… not after the tradition which he received of us” (II Thes. 3:6). Paul praises believers who “keep the ordinances [traditions in the Greek text], as I delivered them to you” (I Cor. 11:2). He further commands, “those things, which ye have both learned, and received, and heard, and seen in me, do” (Phil. 4:9).