Top ? #27 How Can a Loving God Allow Innocent People to Suffer? 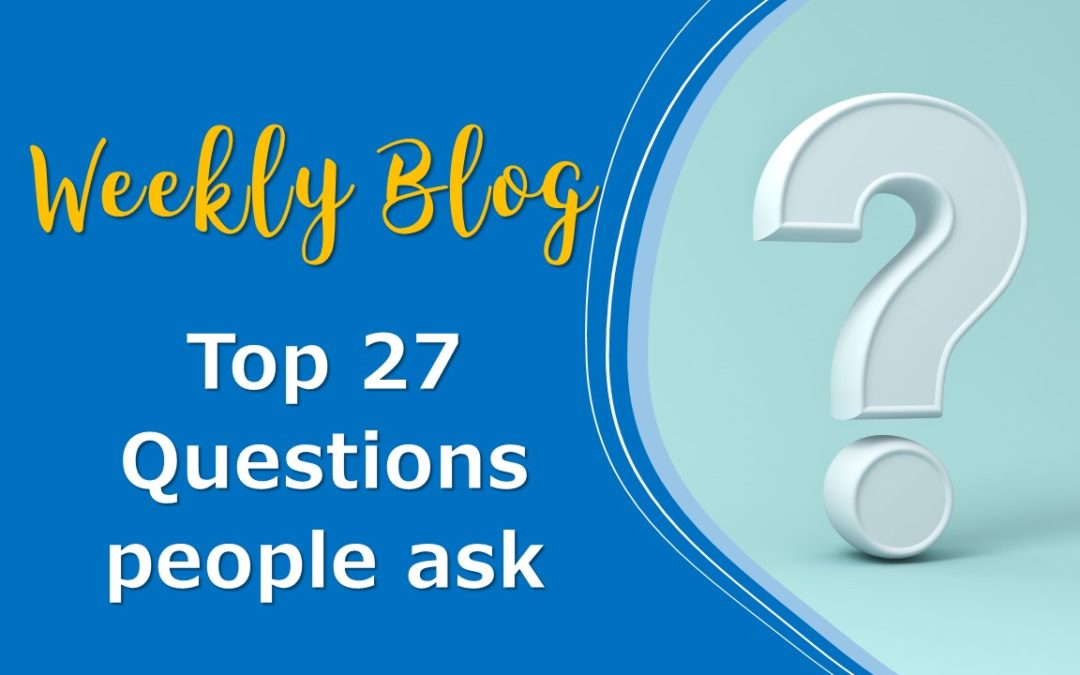 Top ? #27 How Can a Loving God Allow Innocent People to Suffer?

Answer:  Suffering exists in this world as a result of the curse of sin and is a natural consequence of our disobedience to God’s will.

Many people use this as a reason to try to deny the existence of God.  However, no matter how we answer the question, it is not a legitimate reason to refuse to believe in God.  For whatever reasons God allows suffering in this world, it does not change whether he exists or not.  In a sense the question of God’s existence and the presence of suffering in the world are unrelated.  What might be more accurate is to ask, “How can God be a truly loving God and still allow the innocent to suffer?”

The only answer is that it is a part of the curse of sin in this world.  When Adam and Eve chose to disobey God’s commands they opened the door for all kinds of evil.  Even though what Adam and Eve did was not so horrible from a purely human perspective (they just ate the fruit of a tree when they were told not to), it was the fact that they chose to disobey God’s commands and His revealed will that made it possible for all kinds of evil to enter into the world.

The first recorded sin in the Bible was the disobedience of Adam and Eve (Genesis 3.)  The next sin we read about is murder (Genesis 4), what most people would consider the worst thing a person could do.  Abel was the first innocent person to suffer.  He was a righteous and obedient person and he offered the sacrifice that God had required.  Cain became jealous and angry and killed his brother.  This was the first example of injustice.  This was the result of a selfish attitude and a person that could only think of himself.

There are many people that die because of natural disasters or other events which people have no control over.  However, it has been estimated that 90% of the suffering in this world is the result of manmade causes, i.e. one person or group of people acting in selfishness or violence against another.  We are told in Romans 6:23 that the wages of sin is death.  That includes spiritual as well as physical death.  Every person will experience death at some point, no one can escape suffering in this world.

There is no reason why God should prevent bad things from happening to people.  We are all sinners and deserve condemnation, and each of us has repeated the sin of Adam and Eve through our own willful disobedience to God’s will.  We live in a world that is under the curse of sin.  But God loved us so much that He will not let us suffer the eternal condemnation we deserve if we come to Him in faith.  He made the ultimate sacrifice in order to give us the gift of eternal life.  He sent Jesus Christ, his perfect and sinless Son to die on the Cross.  Jesus was forsaken by the Father (Matthew 27:46) so that we would never be forsaken by the Father.  He is with us spiritually through all our suffering in this world.